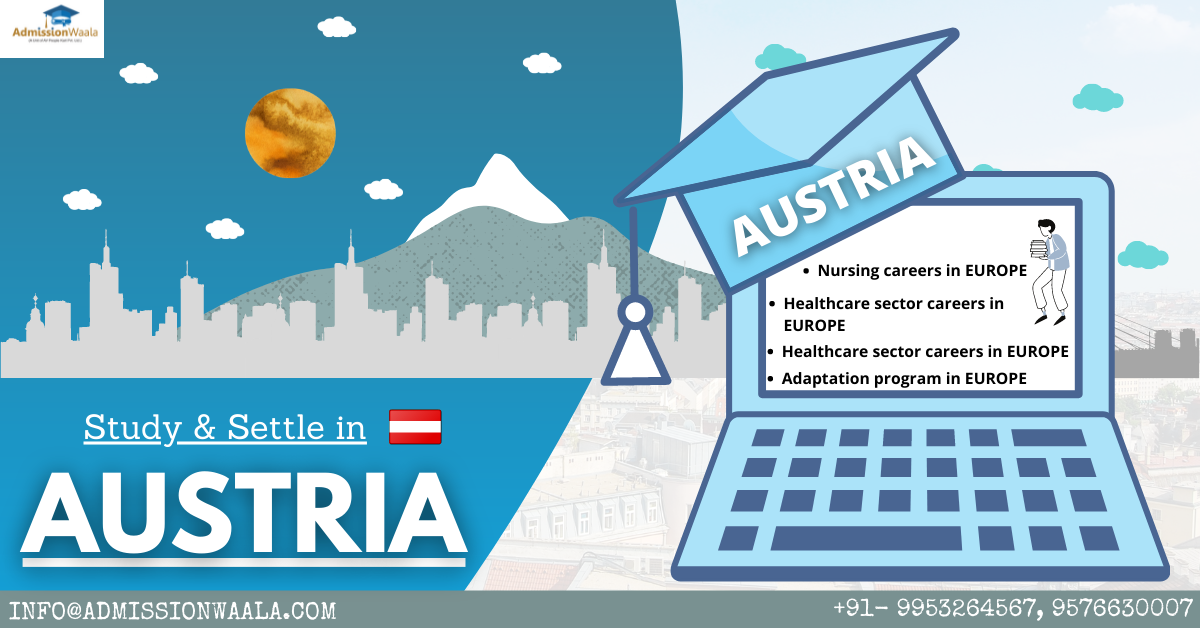 Want to experience an education in Austria?
Because of its rich cultural past and present, education in Austria is cherished by people all over the world. The varied landscape is of great importance for tourism, there are many skiing resorts, and in the summer there are lots of opportunities for hiking and climbing, or for water sports on the numerous lakes. Additionally, education in Austria has a long tradition of higher education with state-of-the-art research that has gained a high reputation internationally. Furthermore, Austria has great social security, economic stability, and Austrians are very hospitable

The excellence of Austria's universities is recognized worldwide. As well as that, the bonus for students originating elsewhere in the European Union is that tuition at any of the public universities is free.

We have a one-year adaptation program for doctors with 100% placement in Austria. 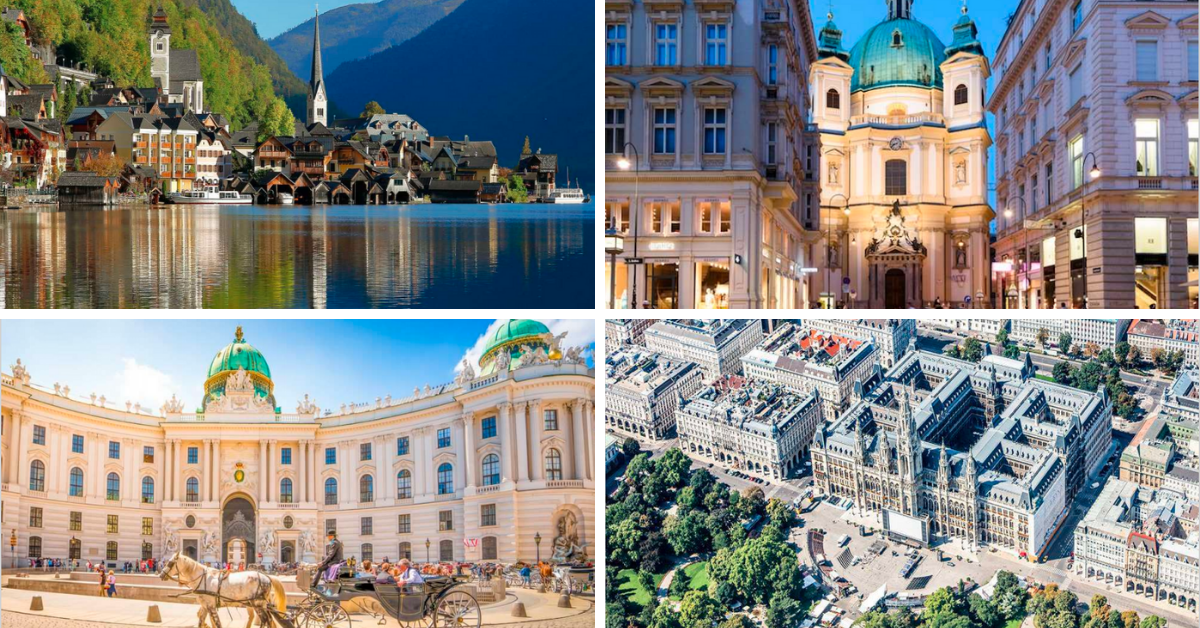 IMPORTANCE FOR THIS COURSE:-

ELIGIBILITY: MBBS WITH OR WITHOUT LICENSE DOCTORS / NON FMGE DOCTORS:- 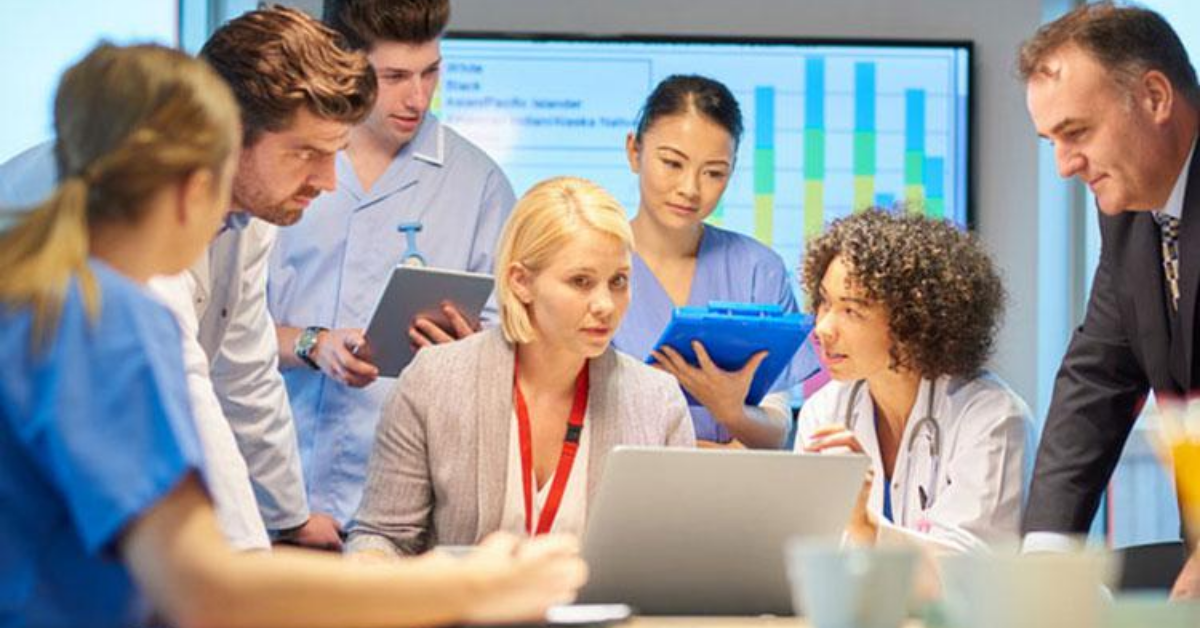 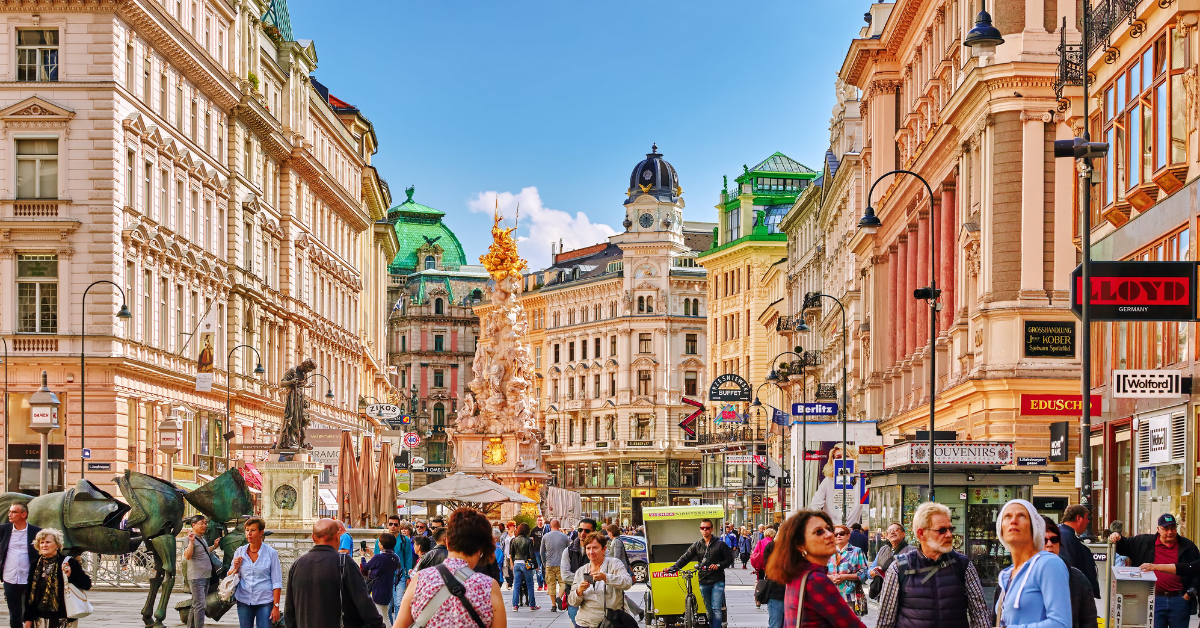 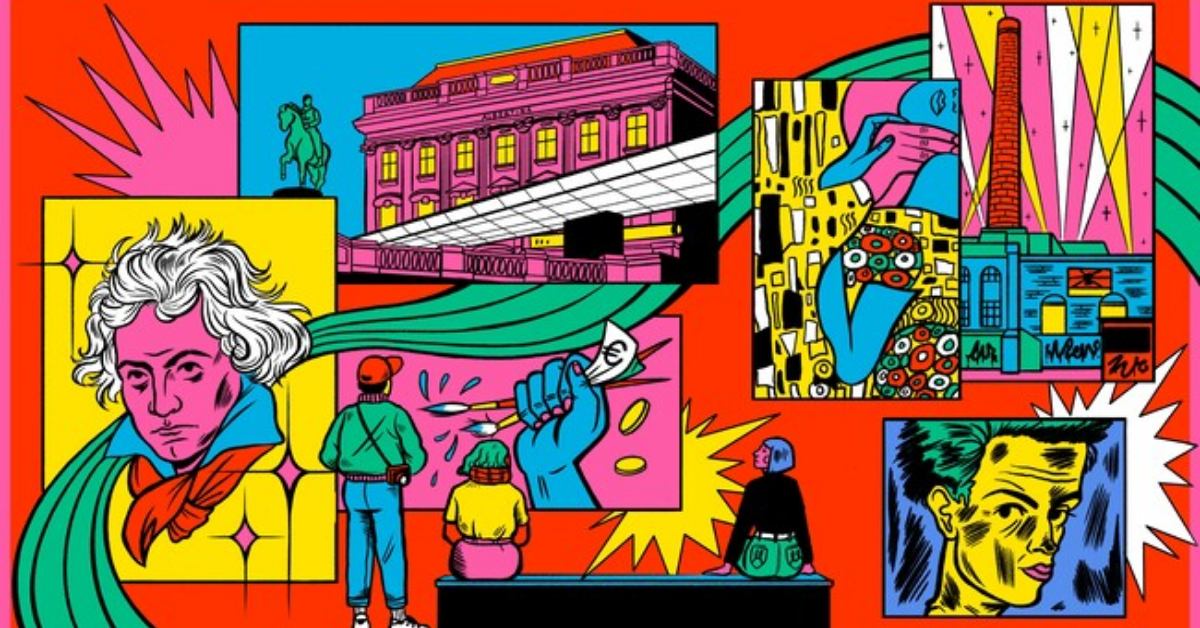 The cost of living is surprisingly cheap
Saving money during my semester studying abroad in Austria came as a surprise. But lucky for me, the rent was cheaper there despite living in the most expensive city in the country. My bills were included and public transport was next to nothing. I got a bike a few weeks into my stay, which is the norm in Salzburg, saving me even more money. Food and alcohol were also much cheaper than I expected. It was great, the cost of being a student in the UK suffering in comparison. And considering Austria is one of the nicest countries to live in central Europe, I really had nothing to complain about!